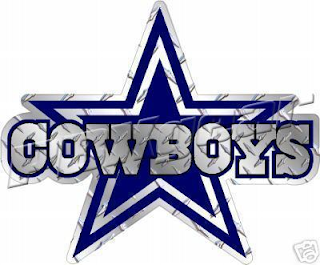 Now don't get me wrong, I like Peyton....he's an awesome QB.  He even pissed me off when he started pulling his Peyton shit in the 4th quarter to get back in the game.  I honestly thought it was all over and Dallas was a goner.

Luckily, I was wrong.  And 4 interceptions later, 2 of those taken back to the for a touchdown, we have our game MVP.

Now I know other guys could get the argument.  Kitna played solid, Choice showed they have something of a running game again.  Let's face it, 4 picks!

We, the Dallas Cowboys fans, select Peyton Manning as game MVP for 12/5/10! 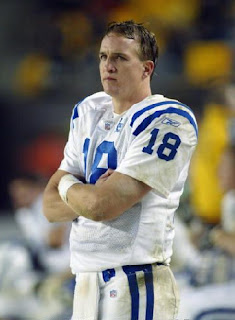