Yes, it is as disturbing as it sounds after we discovered the delicious pumpkin spice whoopi cakes recently.  We want this as our first product endorsement! 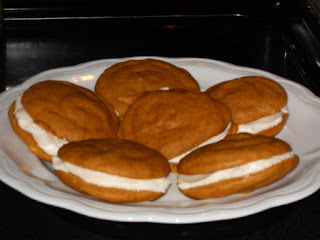 This episode has plenty of updates and upcoming info for the show and some things we're doing, which are much past due.

In the news of absolute oddity, we discussed a Christian radio host who feels gay nurses turn your kids gay, and a man who thought he was banging a hooker and ended up with a donkey.

Let's not forget the awesome career movie of Lindsay Lohan posing for Playboy!  Well, perhaps not awesome.....neither of us would pay to see that chick naked.

Here's the pics we promised to post for those who haven't seen them yet. 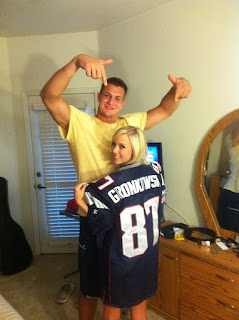 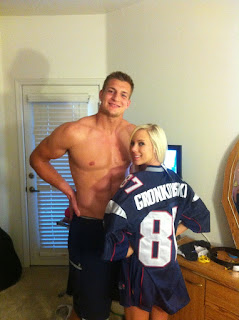