This week we brought Katie back so we could get more in depth on her odd sexual fetish with cereal, which did not go well for her at all.

Annette also joined up on Skype and we're convinced she spent most of the show praying for us and shaking her head.  Her brief absence and return during the show did lead to one of the most epic one liners ever, which is now the title for this weeks show.  Yes, it was really that bad.

We also got some time in on the upcoming tweet up.  We should have final details on everything ASAP!

And don't forget to catch all of us on Twitter that were on tonight.... 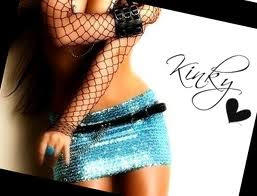