Nick Doesn't Get @KateUpton, or His Respect From the Oscars

So I finally think we're about to get the kudos we deserve for the podcast, and walk out tonight with that nice shiny gold trophy.  Apparently the guys who run the show over there aren't too fond of including Kate Upton and circus midgets in the hospitality rider for their celebs in attendance. 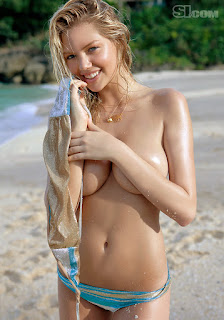 So yeah, the circus midgets and Kate Upton are both declined on their part.  Blah blah blah "unreasonable and ridiculous requests" and all that PC bullshit.  So since they can't accommodate our list, we told them to fuck themselves and keep their trophy.  We're sticking up for the hopes and dreams of the little man!!!

Or in this case, the hopes and dreams of me.....and the bulge that's now in my pants after including that pic in this update.

I am kinda sad over this.  I was so excited I already paid for the Viking helmet to wear to the festivities..... 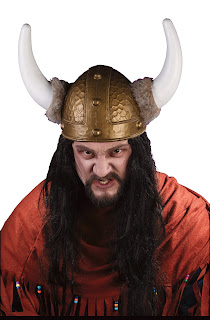 Email ThisBlogThis!Share to TwitterShare to FacebookShare to Pinterest
Labels: It Hurts If I Touch It…, The Failed Social Experiment, WTF