Yeah, so I'm kind of addicted to the new grill.  So much so, that I bought way too much damn food to feed the few people we had over here today.  Fuck it though...that shit was bomb as hell and is gonna give me leftovers for a fn week.

Hell we even have some shit we didn't throw on the grill that's getting hooked up this weekend.  Beef ribs anyone?


Made a quick stop at the fireworks store before cooking. 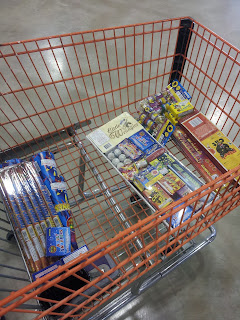 Sausage and BBQ chick on the stop.  Steaks and burgers on the bottom. 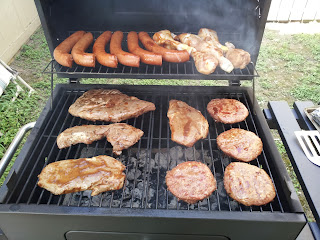 Added in some lemon pepper chicken and creole chicken. 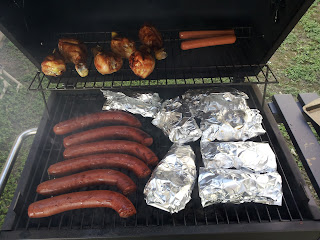 Most of the meat done by now.  Decided to hook up some sauteed mushrooms to it. 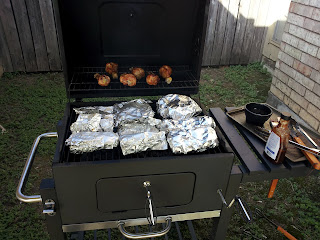 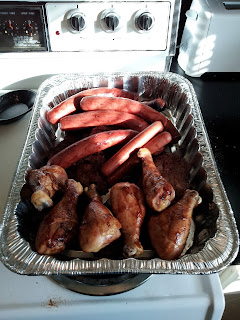 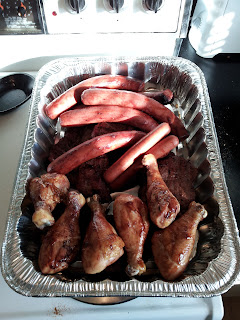 Just the mushrooms and chicken finishing up... 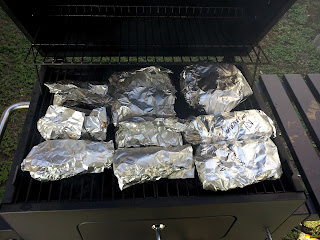 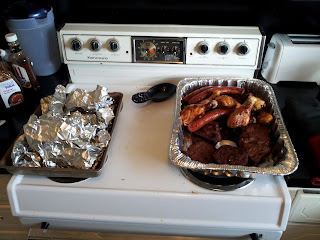