I haven't had a BBQ grill in fn years now and it's been driving me nuts.  Living in an apartment really screws up anything like that since I lived upstairs for the majority of the time, and didn't want to get it stolen.  I've been at this place for a year now I think and finally got another one.

Yes, I know...a fn year.  The roommate and I have talked about it on and off, but kept forgetting or had other shit come up so it just never happened.  He has one, but it's 1.) propane which I don't want to cook on and 2.) too fucking big to fit in my trailblazer to move it and I don't have a random trailer to load it on for transport.

So I broke down last week and finally just said fk it.....the 4th is coming up and I have been dying to grill some stuff.  This shit is getting done.  So score, found a grill for like $100 and grabbed the accessories I needed...it's fn on!

I already cooked some shit up today and got plenty for Wednesday.  Honestly I may go pick up more shit to cook for the hell of it.  Anyone want some free food?  And yes...I did shit like a fn boss and cooked tater tots in there.  They were fn awesome.

For the record...I grill the best lemon pepper chicken ever.  Your life now means NOTHING. 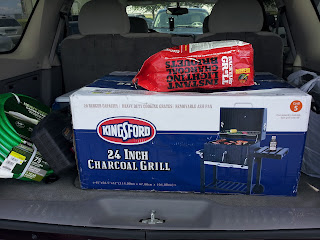 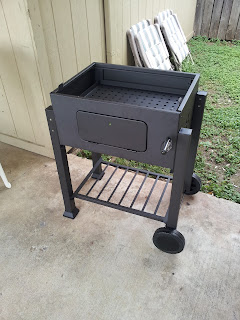 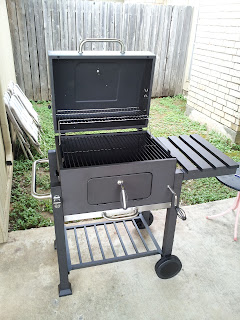 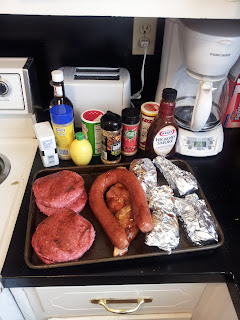 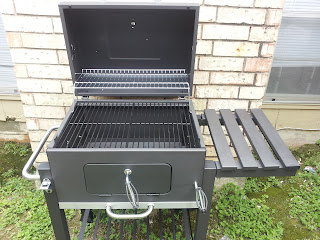 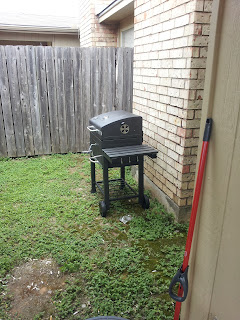 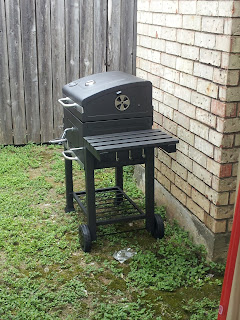 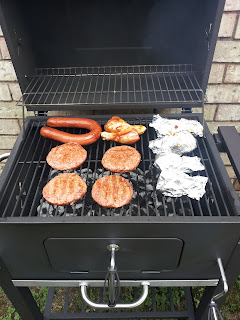 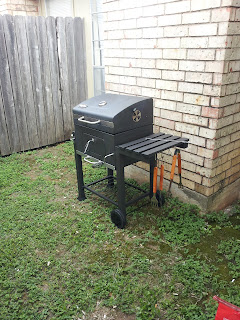 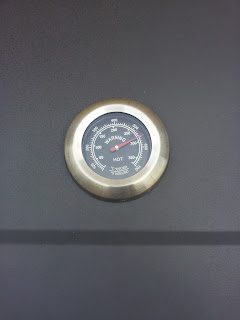 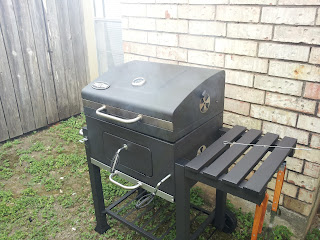 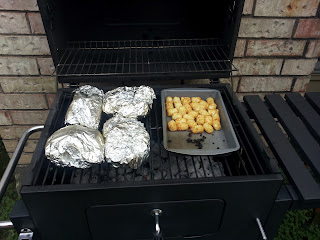 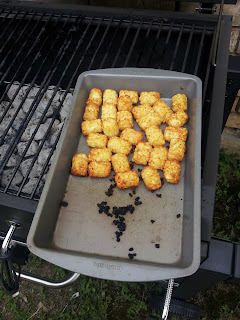