New Podcast is Posted "Too Much Fapping In This One"

Here we are with a new week and a new episode.  We planned on having Colie Jacks with us, but had to bump to next weekend due to schedule conflicts.  As always, we improvise and move on, and make you fuckers laugh.

Big ups to indienation.fm for having us on their weekly rotation Sundays at 10PM central time.

In the weekly news, our neighbors are hick idiots, some people saw some meteors, and Club Applebee's is possibly the dumbest idea ever.  They should have had Nick in The Bourne Legacy since they didn't have Bourne in it.  The ass grabbers are invading Wal-Mart, and someone forgot to tell ICP that they're irrelevant.

The NFL is back baby!!!!  Life actually make sense again, even if it is just pre season.

As promised in the show, I posted up the BiBi Jones retirement video and the epic mugshot of the Wal-Mart ass grabber. 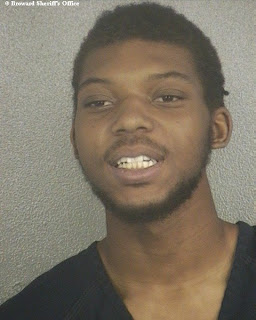