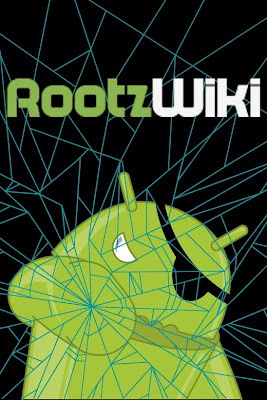 If you have an Android phone and half a functional fucking brain, then you probably have heard of RootzWiki and their RootzLive show.  If you haven't, you're screwing up your life.

I've been fortunate to get the place I have so far in the Android community and to meet some really fn cool people.  One of which being Scotty Brown who works for CruzerLite and RootzWiki.  We've traded shots and goofed off on numerous occasions, and he provided a hell of a show on the 1yr anniversary for OMG!Droid.  Cliff will never be the same after that show.

So anyways, Scotty asked us to bring some of the crew from the site to do RootzLive.  Fuck yes!!  I'm sure most people were already aware of the episode since we've been spamming the shit out of it, but fk it!  If you missed it, the YouTube is linked below.  Big thanks to OMG!Droid, Scotty Brown, and RootzWiki.