Where Have I Been? 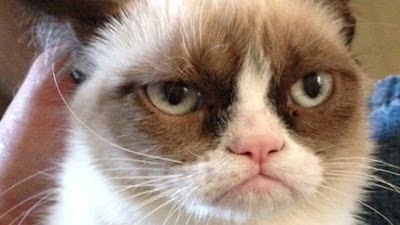 So I haven't been around to post anything since the beginning of November.  It's been a rather interesting time for me, so I was kind of zoned out for the most part.  The joys of trying to figure out what to do with life...

If you recall the last post, I got to do another episode of Rootz Live.  Little did I know that the guys over at RootzWiki would shut the whole thing down after--for reasons I don't know the details of--and that would be the final episode.  That was my 2nd time to be on the show, and both times have been a blast.  I know I'm way late in saying this, but I want to thank Scotty Brown for inviting me onto what turned out to be such a historic show.

So as most of you know, I was unemployed for a short while.  I assure you this wasn't by choice, despite how unhappy I was working at Sprint.  It's not my style to leave one employer before having another job lined up.  One thing I learned about working in account services in the site I was at, is that upper management doesn't give a shit about tenure and all the work and sacrifice you've given a company.  Nor do they care about fully confirming something happened--or exactly what happened--before they kick you out the door.  The interim sup we had at the time who had issues with me reported me for supposedly cursing while on the floor.

The funniest part is they don't know exactly what I supposedly said.  It was always did I say shit or fuck?  If you're going to fire me for supposedly saying something I shouldn't have, shouldn't you know what I said?  Apparently not, as they terminated me and I lost the appeal.  So there went 3.5 years of employment, and the first time I've ever been fired from a job.  So I got a one month location, and the Texas Workforce Commission agreed that me termination wasn't by my fault or improper conduct.  That doesn't give me my job back, but Sprint was stuck paying me unemployment benefits.

Despite that, I was only down for a month and found another good job.  It's local so no 60 miles of daily driving for work, and these guys actually give a shit about their employees.  They even pay for the coffee, and it's not the cheap shit.  I'm in love, and I'll never leave.  I work mornings, weekends off, and everyone is pretty cool.

And being unemployed, I decided to grow a nice beard since I didn't need to shave anymore.  I'm happy with this. 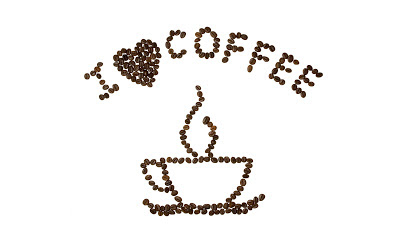 And yes, it's a perk to not have upper management walking around daily reminding you that they're over-staffed and looking for ways to fire people.  I can't make that shit up.

Kevin and I also started doing the podcast again as of last weekend.  It was a bit of a slow start considering the vacation we took and some equipment issues, but it picked up quickly and stayed true to our expected level of humor.  You can download the newest episode here.  I always start to talk myself out of doing the show the day of, but once we get in the studio and hit record it's always like home.  I don't know why I always try to psych myself out each time.

So yeah, the time away certainly hasn't been eventful, and I want to thank everyone who during that time kept checking up on me when they realized I wasn't around much on Google+ or Twitter.  The whole getting canned thing really fucked me up in the head, along with running low on job options.  I was starting to wonder how I would get shit back to normal as I hate not working.  Much respect to everyone, and you'll see me back around in my normal capacity.

But for now it's time to pop an Ambien, get loopy, and pass the fuck out for work tomorrow.  Apparently Moonshine Bonanza is drunk and live on YouTube, so I might make a stop there first.  She's all hot and nerdy.
Posted by Nicholas White at 1/02/2013 11:06:00 PM