Ramblings of an Idiot Who Can't Sleep 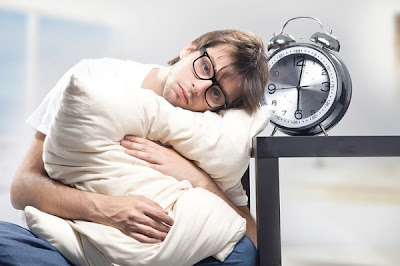 So the general idea tonight was to go to bed, sleep, and get up for work.  Pretty standard, right?  I didn't think it was too much to ask for, but then again I haven't been sleeping too well over the last week.  As for tonight, all I did way lay there or roll around while my brain was processing a billion stupid thoughts in circles.  Thanks brain, I hate you.

Normally I'd just pop an ambien in advance, let it kick in, and pass the fuck out.  Normally.  There's two problems with this idea:


So now I'm pulling an all-niter with my brain still going in circles like a kid with ADD chasing bubbles in a parking lot.  I figured this would be a good opportunity to just jot down all the stupid shit, funny or not...