Warcraft: Change on the Lock Since I Hate Goblins

I recently went back to Horde after quite a while on Alliance.  I don't hate being Alliance as they have a ton of cool things about them, I just missed being the bad guy so to speak.  When I moved the lock over which was a gnome, and with the name I had (LickMyMidget), going to a goblin was a natural transition.  I've regretted it almost immediately.  I can't stand the goblin models at all, and it's almost every aspect that annoys me.  Hell I've even been avoiding playing the lock unless absolute necessity because of it.  Last night I pulled the trigger on my frustrations and changed to a different race.  I've now got him as a blood elf with a new name.  I know the BE's are a bit prissy at times, but they're evil as fuck and fit the demeanor.  Below are a few screenshots, along with one on the new Warforged Nightmare mount. 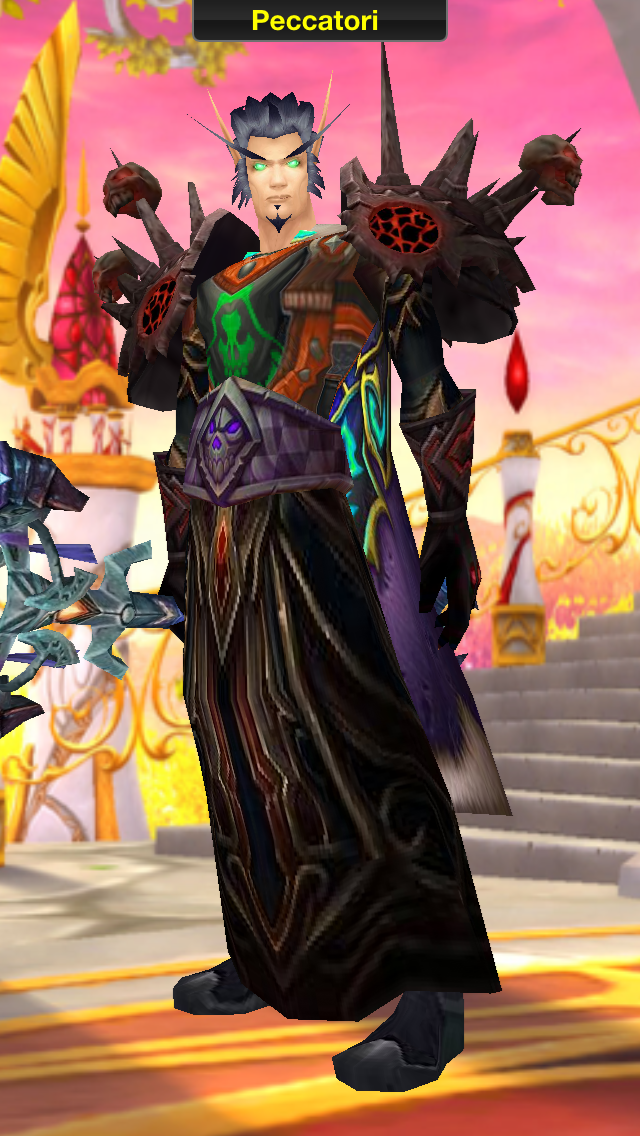 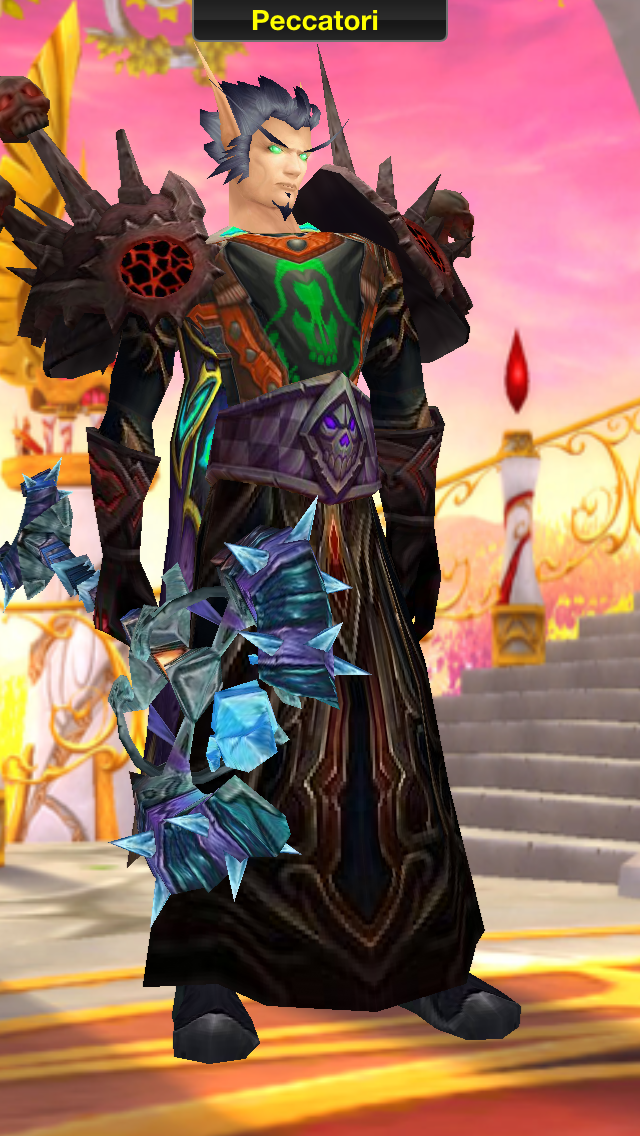 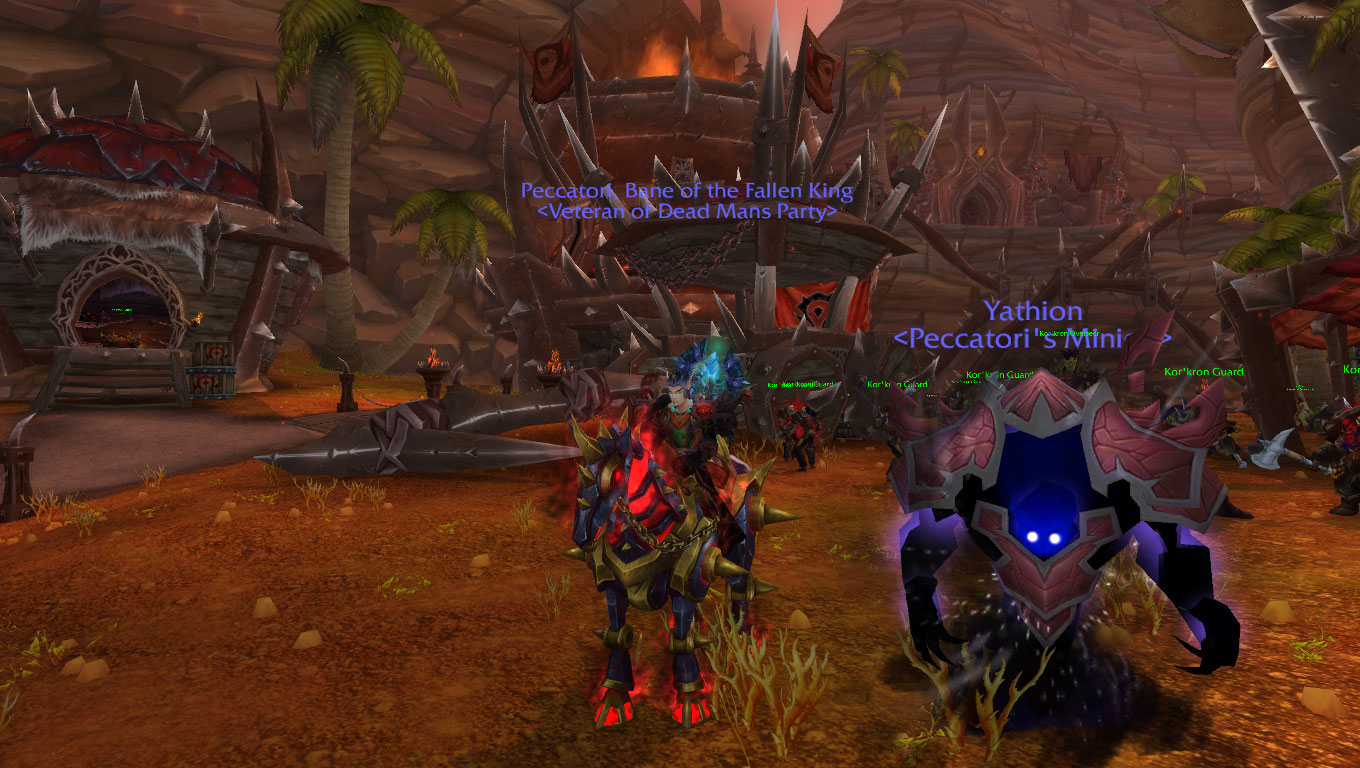 Email ThisBlogThis!Share to TwitterShare to FacebookShare to Pinterest
Labels: World of Warcraft