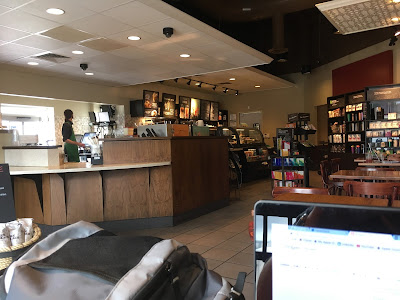 So.....I'm sitting here at Starbucks staring at a laptop screen.  I've probably been up here for a couple of hours or so.  Why?  Business.  Starting a business rather.

I decided to change some shit up from the last post the other day.  I'm going to separate the brand into it's own unique product.  Despite initially wanting to keep it under my name which oddly has slowly become a brand of it's own (who would have thought boredom and pissing people off would do that), I wanted it to have it's own identity and feel.  I also had a name that has stuck in my head since I started putting this shit together in my brain.

That's fucking it.  That's what I'll use as the main portal for all my shit.  This website, the podcast when I bring it back, the websites I build, whatever I want to work on at the time that peaks my interest.

I'm still getting the site built while I'm working on all the back end shit to get the business itself running.  I'm also in contact with a few people to setup partnerships for any services I can't do myself (or just to lazy to) that would help out with Jerkface, or any projects I'm involved in.  Basically I'm trying to make sure I cover as many bases as I may need.

So yeah, I'm sitting here typing away with 7 different tabs open in Chrome,  I only order one drink here for the most part.  It's the only one I can really pronounce on the menu, and sounds as minimally douchey as possible.  Works for me.

Adulting and starting a business ain't so easy.

Brand Changes for The F'N Icon 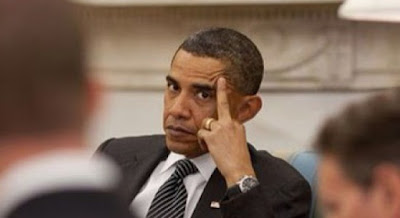 One thing that's certain in life is change.  It's a fact that always holds true.  This also applies to this very little website I run for fun.  Normally I post rants, mindless rambling, and other nonsense.

That part won't be changing.  One thing I don't include on the site is work I do day to day on different web projects.  It's not due to a lack of extra things to do, I just normally don't promote it with a lot of effort.  That's the part that changing.

Posts regarding new projects will be rolling out very soon.  If you have any questions, feel free to email me using the link on the right.
Posted by Nicholas White at 6/21/2016 02:47:00 PM No comments: